Three girls with three deadly secrets. Only one can wear the crown.

The king is dying, his heir has just been murdered, and rebellion brews in the east. But the kingdom of Kolonya and the outer Reaches has one last option before it descends into leaderless chaos.

Or rather, three unexpected options.

Zofi has spent her entire life trekking through the outer Reaches with her band of Travelers. She would do anything to protect the band, her family. But no one can ever find out how far she’s already gone.

Akeylah was raised in the Eastern Reach, surrounded by whispers of rebellion and abused by her father. Desperate to escape, she makes a decision that threatens the whole kingdom.

Ren grew up in Kolonya, serving as a lady’s maid and scheming her way out of the servants’ chambers. But one such plot could get her hung for treason if anyone ever discovers what she’s done.

When the king summons the girls, they arrive expecting arrest or even execution. Instead they learn the truth: they are his illegitimate daughters, and one must become his new heir. But someone in Kolonya knows their secrets, and that someone will stop at nothing to keep the sisters from their destiny… to rule.

Magic, mystery, and blackmail abound in this sensational and striking fantasy debut.

Three sisters vying for a throne? Sounds familiar. When I saw this book at the library, the cover caught my eye because it’s beautiful but I was wary. I’ve read so many books with crowns on the cover the past few months 😂 – honestly, I’m getting crown fatigue. But usually with fantasy books there is a map as well – where is the map for this book? 😔 I’ve been spoiled with maps in the fantasy books I’ve been reading. I love maps. But anyway, I borrowed this book and I’m glad I did.

The story is written from three different perspectives: Zofi, Ren, and Akeylah who are all bastard daughters of King Andros, king of Kolonya. Zofi is a traveler, she comes from a nomadic culture. Ren was raised at court as a lady’s maid and Akeylah comes from the Eastern reaches. All different sisters, one sister will rule.

Except every one of them has a fascinating secret they are hiding and there is someone out there who knows them all. They have to find out who is blackmailing them before it ruins each of their chances for the throne.

I enjoyed the mystery in this story a lot. I thought I had it figured it out but I was wrong. 😲 Also, there is enough action in this book to keep it moving as well, which I appreciated. I thought the author balanced the time between each characters’ perspective really well. The writing flows nicely and there is queer romance, straight romance, there are heartaches and distrust. Each girl has an interesting back story. The sisters were different enough that their voices stood out and so far my favorite is Zofi. I don’t know yet that I’d pick her to rule a kingdom, per se, but character wise, she’s my favorite. She’s a bit wild, tough and physical. Ren is the expert at court intrigue and Akeylah is the bookworm, always researching.

The magic system in this book is performed with self-harm so definite trigger warning there. That’s the only way their magic works which is through blood being shed. They call it the Blood Arts. But there is a counterpart to the magic, called the Vulgar Arts which is forbidden. It’s interesting for the most part what they can do with blood magic but every time they do it, I’m like OUCH. I would not be able to live in Kolonya or I wouldn’t be able to be a soldier in Kolonya since that’s who uses the blood arts most often.

The ending is a cliffhanger – like a serious cliffhanger where I was like, WHAT?! 😱 Now that I’m done with the book, I’m glad I only picked it up now because I only have to wait a few weeks for the sequel to be published. Yay for me! Overall I enjoyed this book. It’s a fun read if you like court intrigue, blackmail and a mystery. I’m looking forward to the sequel to see who will be chosen to rule.

My children’s book reviews are now at Starting Small Reads.

Thank you for your patience! I promise not to move it again.  😅 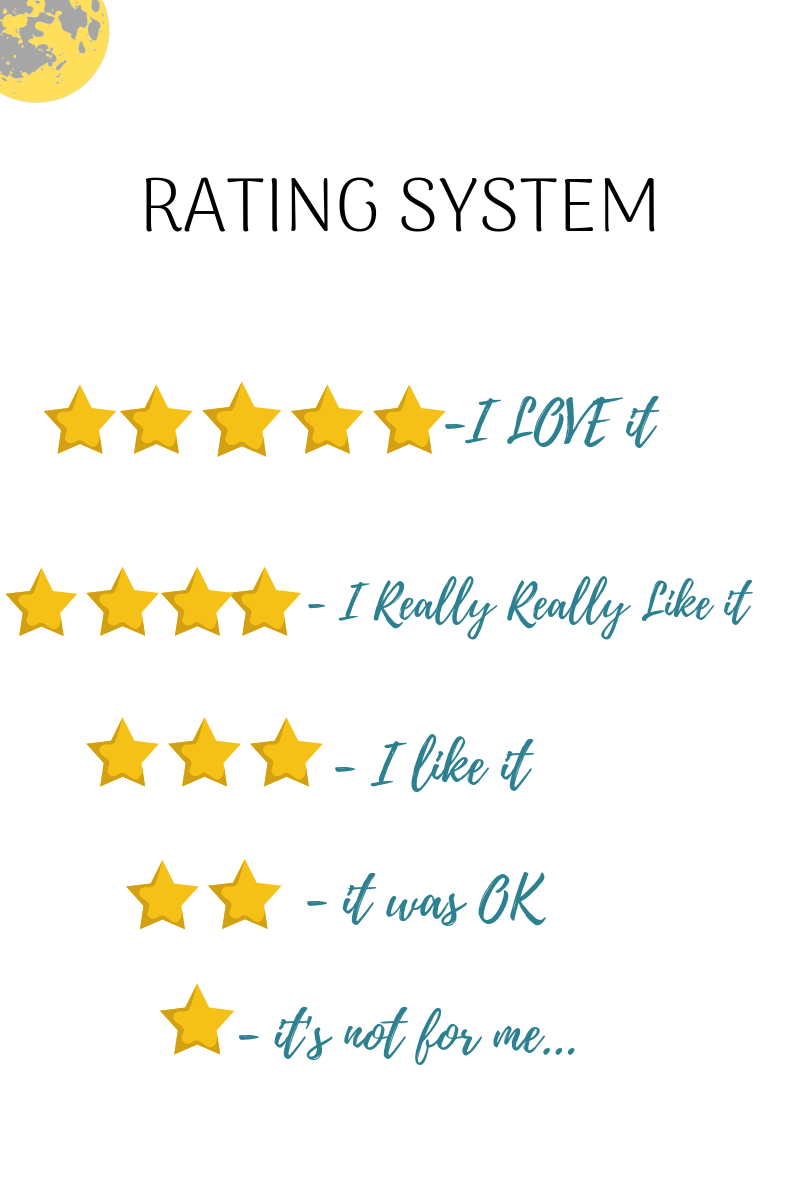 Happy Fat Tuesday everyone (if you celebrate it) - here in Hawaii, we indulge in malasada as a Fat Tuesday treat. It's a deep fried sugar dusted doughnut. 😋 One day I hope to experience Mardi Gras in New Orleans! #tinyprettythings #bookcover #bookaesthetic #booknerd #bookish #bookstagram #readstagram #pinkaesthetic #coverlove #booksandflowers #booklover #lovetoread
This is my current read! I haven't read a Kindle Unlimited ebook in awhile so I figured I better use the services since I pay for it. Who are some of your favorite indie authors? #thetainted #dominionofash #frostkay #ebook #kindleunlimited #kindleapp #ipadreading #ebookcover #coverlove #bookaesthetic #bookstagram #ebooklover #readstagram #bookish #bookloversofinstagram
Is spring in the air yet? It's windy here and kicking up my allergies - plus everyone around me seem to be getting sick! 🙁 But I love the colors of this book, Pet. Have you read it? My MIL gifted it to me and I'll be reading it soon! What have you been reading lately? #petbook #bookcoverdesign #coverlove #bookstagram #readstagram #bookaesthetic #yabooks #yabookstagram #bookish #booklover #bookobsessed
My son had strep throat and /vomiting/nausea all weekend so this photo with the yellow blooms really cheers me up a bit! I haven't read the book yet, have you? Hope everyone had a nice holiday weekend or if you are not in the USA just a nice weekend overall! 😘 #bookstagram #lifelikebook #bookcovers #lovetoread #bookblogger #bookish #readersofinstagram #booklover #booknerd #tbrlistthatneverends #booksihaventreadyet #bookaesthetic
Happy Valentine's Day book lovers! Do you have special plans today? Maybe a date with a book? ☺️ Whatever you do today I hope you have a lovely day. #bookdate #bookstagram #bookstack #pastelbooks #valentinesday #bookvalentine #bookaesthetic #lovebooks #lovetoread #bookish
In honor of Lara Jean and Peter K...💕 You know what I'll be watching on @Netflix today! 😍 What other book series do you wish they would make into a movie? #toalltheboysivelovedbefore #booktomovie #larajeanandpeter #yabooks #bookstagram #readstagram #yaromance #psistillloveyou #bookcovers #coverlove #bookish #netflixmovies

Reading with My Eyes

lots of tales from the spine, your place for book reviews of all kinds

One Book at a Time

Conversations on finding and loving who I am

Let's have an open conversation about life.